The new Genevo GPS + high-end POI Warner is ready to use without installation. It is equipped with the current European POI database of fixed speed cameras and functions as a full-fledged independent POI Warner with German voice output. Warnings are given both acoustically via voice as well as visually on the matrix display.

Ergonomically designed, the matrix display is easy to read from above, and the placement of the buttons allows for quick operation.

The latest generation of Antilaser and the successor of the most successful laser defense series – Antilaser g9 – worldwide. New features include the extremely compact dimensions of the sensors in relation to their unprecedented efficiency.

The AL Priority is patented and TUV approved as a parking assistant. It meets all the necessary standards of the automotive industry for a worry-free operation inside your vehicle. In addition, the ALP offers optional 100% protection against all speed controls with any of the laser guns currently used in Europe.

New and improved features of AL Priority: With the new generation of Antilasers, it is possible update the codes of future laser sources even without hardware changes via www.alpupdate.com and even to read in self-recorded new laser sources.

The ALP radar module makes it possible to connect a radar detector antenna directly to the AntiLaser Priority coupling system, thus turning 2 separate systems into a simple laser protection and radar warning system with only a small, modern and ultra-flat control panel in the vehicle compartment. 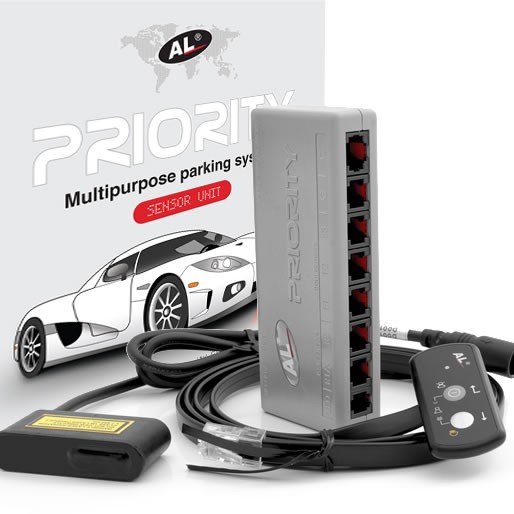 €597,00
The latest generation of Antilaser and the successor of the most successful laser defense series -  Antilaser G9 – worldwide. 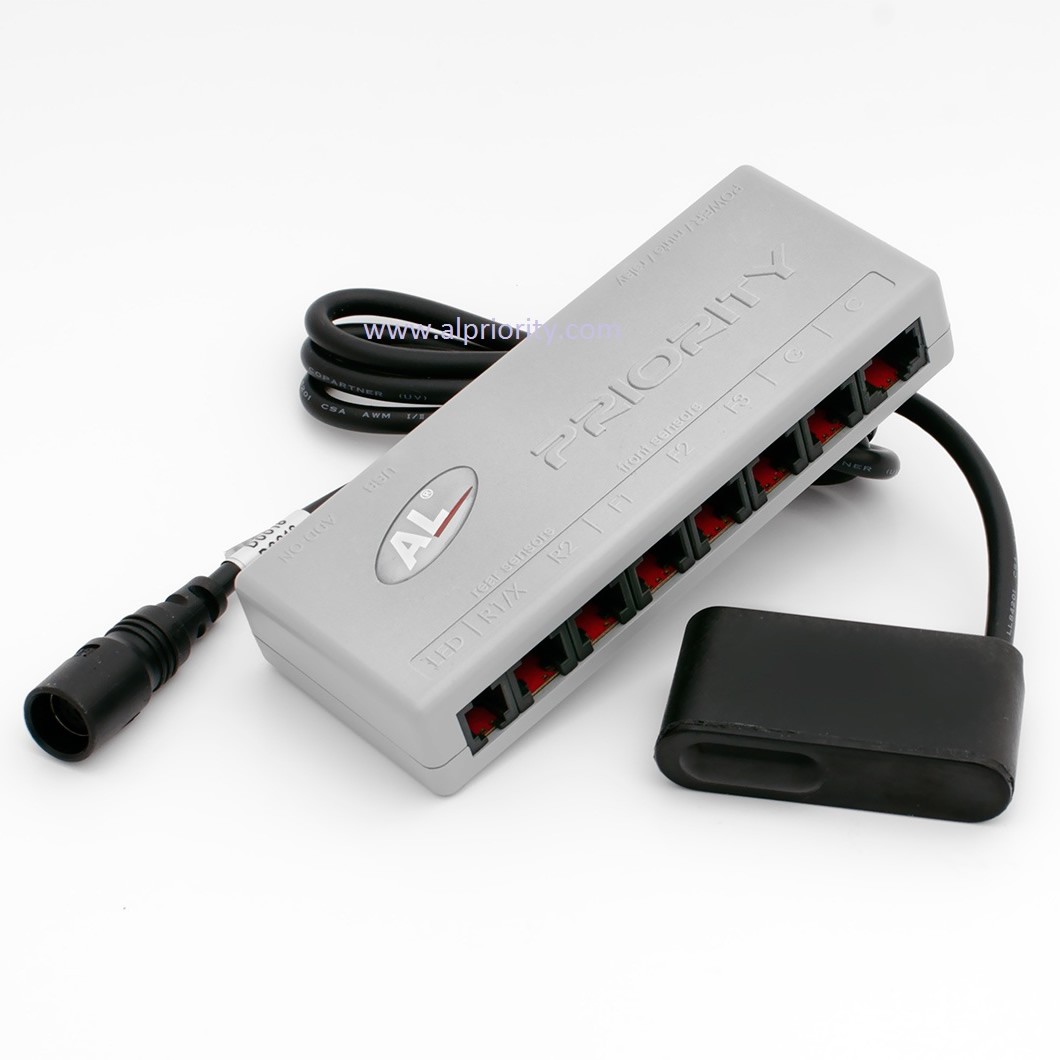 €1.197,00
The latest generation of Antilaser and the successor of the most successful laser defense series -  Antilaser G9 – worldwide. 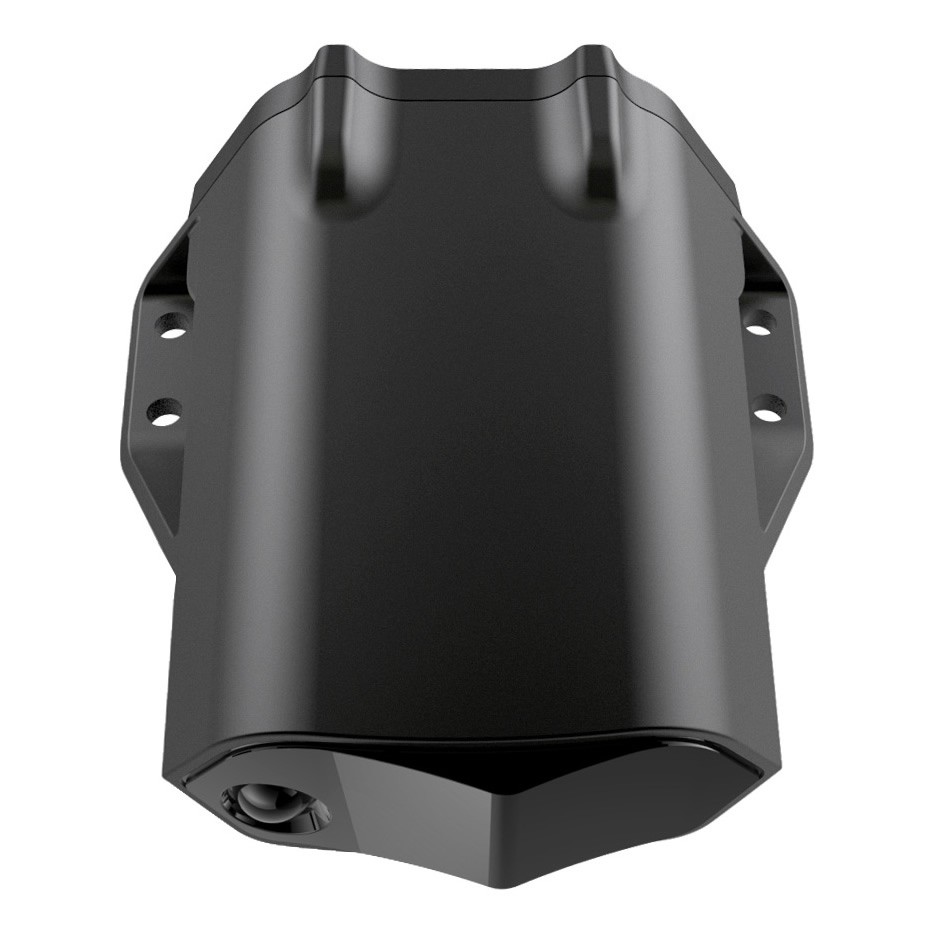 €599,00
This new wireless HD + antenna is an evolution of the award-winning Genevo One series. 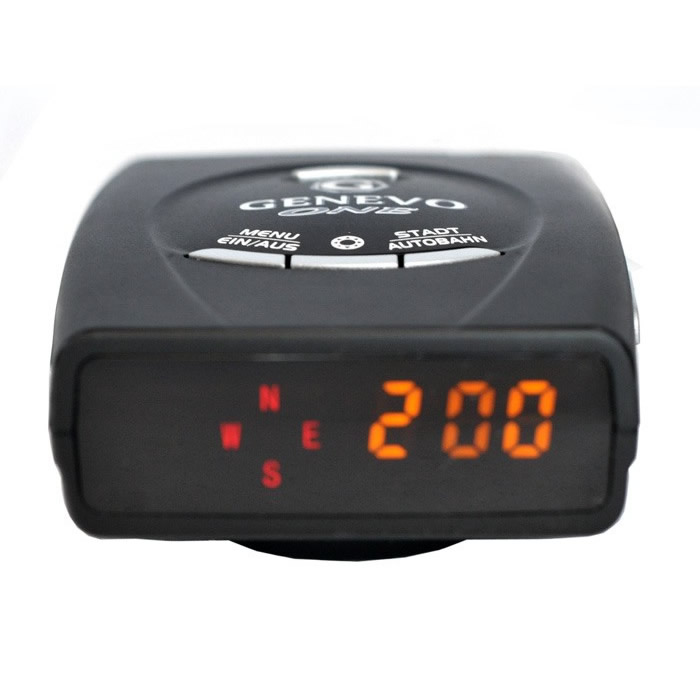 €416,00
The mobile radar detector! Clear leader in dimensions, and value for money! For vertical installation.